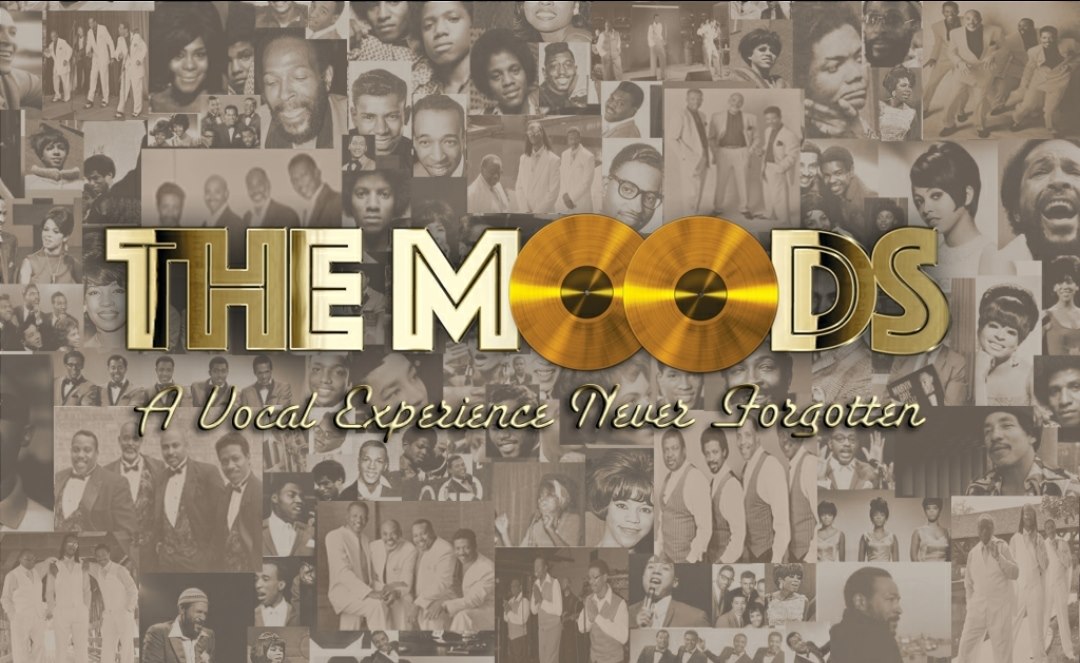 AWARD-WINNING RECORDING AND PERFORMING ARTISTSEntertaining across the country and abroad, The Moods are a singing group consisting of four guys dedicated to the fine art of harmony and choreography. They’re known for their vocal stylings, but are equally accomplished in theater and on the big screen. They have collectively written songs, performed and arranged background vocals for other artists and television and radio commercials.They have performed with and opened for such major talents as The Temptations, The Spinners, Mary Wells, Bernie Mac, Chuck Berry, Little Richard, The Stylistics, The Impressions, The Chi-Lites, and the list goes on and on.